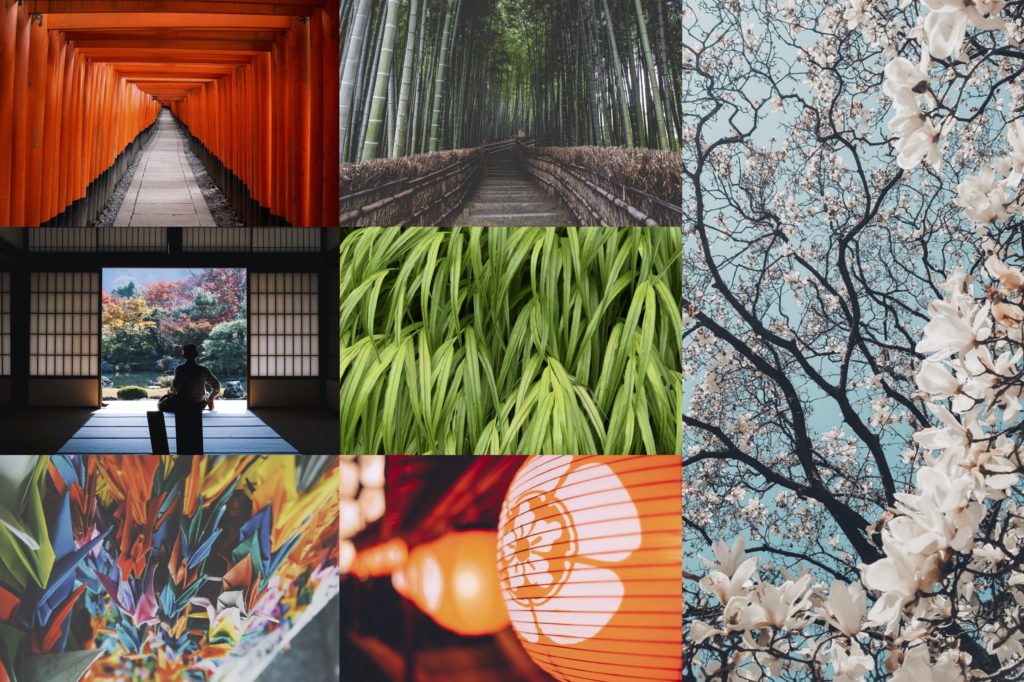 Nowadays I’ve been working on several projects in China that use “Japan’s traditional art”. Those offers came in as I’m a Japanese creator, who should be able to do the job very well. For those projects, one of the most important aspects for the creative is “colors”. To make the final output looking “real”, selection of each color is significantly important.

What on earth is Japan’s traditional colors??

Japan’s color culture is said to have a strong influence by Wuxing (Five Elements Thought), that came from China in the 6th century. Wuxing introduces that this world is made from 5 elements, that are Wood, Fire, Earth, Metal and Water. Each element can be replaced to the following colors: Blue, Red, Yellow, White and Black.

Since ancient Japan, these five colors have been thought to be the most important, therefore, Japan’s famous The Twelve Level Cap and Rand System (冠位十二階) established by Prince Shōtoku in 603 refers to Wuxing colors.

According to the famous “DIC Color Guide”, they define Japan’s 300 traditional color in it. If you take a look at its color names, you will find out quite a lot of names have the origin in plants or flowers. For example, see the color called “裏葉柳 ura-ha-yanagi”. 裏葉柳 means the back side of willow tree leave, that has slightly whitish color compared to the leave’s front side.

禁色 Kin-jiki, that are forbidden colors to be used among the people

The new era of Japan, Reiwa, started in May 2019. During its special ceremony, the new Emperor of Japan was wearing special wardrobe with 黄櫨染 (kouro-zen) color. 黄櫨染 is the yellowish brown color, that must not be worn by anyone but the Emperor since the 9th century.

Also, 黄丹 (ou-ni) is the forbidden color, that is allowed only for the wardrobe of the Prince of Japan.

Plus, following 5 colors are supposed to be the other forbidden colors: 深緋 (fuka-hi)、深蘇芳 (fuka-suou)、赤白橡 (aka-shiro-tsurubami)、青白橡 (ao-shiro-tsurubami), that were prohibited from using on the wardrobe at the Imperial Court.

Make use of Japan’s Traditional Colors  for your own design

If you are more interested in Japan’s traditional colors, do visit the following websites to learn about it more widely and deeply and also to find out your favorite colors there.

NIPPON COLORS https://nipponcolors.com/
Under super cool design, you can easily learn about each color name and also RGB/CMYK/Web color codes without troubles. If you’re interested in this topic, you’ll never get bored with seeing for a while.

Traditional colors of Japan https://irocore.com/
Most of the articles are written in Japanese, however, “Explanation of a color” section is also written in English. You can learn about the background of the color (history, hidden story behind, etc). Lots of information available.

This time, I briefly introduced about Japan’t traditional colors here. I hope you find it useful and interesting. When I can, I will update some more information down here. Many thanks for reading till the end of the article!! 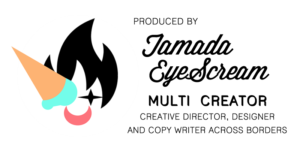 Thee Must Design, aka TMD, is the blog produced by the Japanese multi creator called TAMADA EyeScream. The blog introduces you to design a unique life with a wealth of creativity, travel, alcohol and so on. 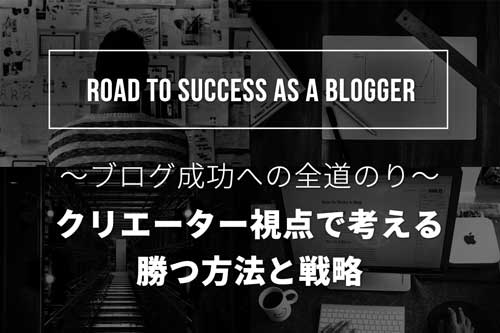 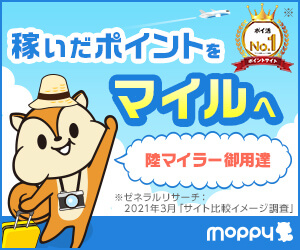